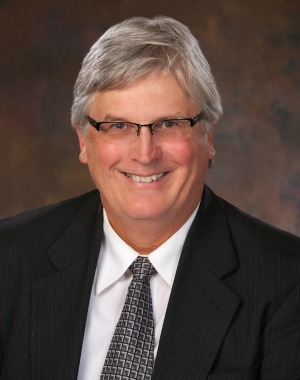 Steve Mason practices in the areas of civil rights defense, insurance defense, business and commercial litigation, defense of governmental entities, and medical liability. Through the years, he has had a wide and varied trial practice, having been actively involved in litigation in State and Federal courts.

Throughout his career, Steve has handled a wide variety of matters, including personal injury litigation, commercial litigation, condemnation matters, civil rights litigation, family law, criminal defense, and office practice. For many years, Steve worked with the U. S. Department of Justice as an Assistant U. S. Attorney in the Civil Section of the U. S. Attorney’s Office. As Assistant U. S. Attorney, Steve defended the United States in a wide variety of civil litigation, including medical malpractice, vehicle accident and premises liability cases. He also defended constitutional damage suits against federal agents, suits against agencies for employment discrimination, and other suits against federal agencies. While there, Steve earned the designation of Senior Litigation Counsel.

Steve has defended multi-million-dollar tort cases involving catastrophic injuries and deaths. He has worked some notable cases, including the United States v. The Rainbow Family case, which was argued before Judge William Wayne Justice in federal court in Lufkin, Texas. In 2000, as a member of the U.S. Department of Justice trial team, he defended the United States in the historic Branch Davidian wrongful death trial in federal court in Waco, Texas. Because he has practiced in Federal Court in the Eastern District of Texas for more than twenty-five years, Steve may be effectively utilized as trial counsel or local counsel in federal cases in the Eastern District of Texas.

U. S. Department of Justice Advocacy School, past instructor and speaker

Past Instructor, University of Texas at Tyler