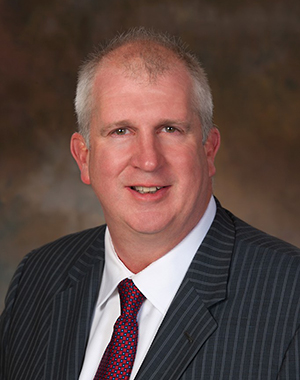 Robert S. Davis is a Senior Partner at Flowers Davis PLLC and oversees the Business and Commercial Litigation, Insurance Defense, Defense of Governmental Entities, Employment Law, and Medical Liability Sections of the firm.

Robert has extensive experience in representing governmental entities and government officials in all types of litigation. He also has extensive experience in first party and third party litigation for major insurance carriers, drafting coverage opinions for insurance carriers, and in medical malpractice litigation for private practitioners as well as county health authorities. Since co-founding Flowers Davis in 1994, Robert has personally tried more than 100 cases in state and federal court to verdict, and he has been lead counsel in 198 appellate cases at the United States Court of Appeals for the Fifth Circuit.  He also handles state court appellate cases.

Robert began his legal career as a Briefing Attorney to the Honorable Justice Sue LaGarde, 5th Judicial District Court of Appeals in Dallas, Texas from 1988 to 1989. Afterwards, he was appointed as Law Clerk to United States District Judge William M. Steger from 1989 to 1991.

During law school, Robert served as the assistant legislative liaison for Dallas District Attorney Henry Wade and his successor, Dallas District Attorney John Vance. While working for Mr. Wade, Robert wrote a paper on recidivism and the need for increased prison capacity that was published by the Texas Governor’s Office, and excerpts of the paper were published by the major news media in Texas. Through the years, Robert has written many papers for and made numerous presentations to entities such as the State Bar of Texas, Texas Sheriff’s Association, Texas Association of Counties, Texas Jail Association, the Jail Management Institute of Sam Houston State University, and Texas Chief Deputies’ Association. Overall, Robert has published or presented more than 40 papers in the areas of civil rights, medical malpractice and employment law. 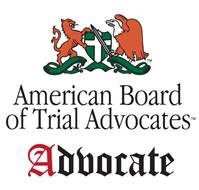 Texas Association of Counties, Regional Counsel
East Texas Area Counsel of the Boy Scouts of America, General Counsel and Board Member, six years
Robert is active in his church and several non-profit organizations

TYLER (July 23, 2015) – Within a five-week period, Tyler Attorney Robert S. Davis will address two groups of Texas lawmakers, lecturing on issues that can often result in litigation, and advising the groups on how to avoid it. The Texas Sheriffs’ 137th Annual Training Conference and Expo was held this past week, July 18-21, […]
Read More →

Author: Robert Davis IMMUNITY As with any claim asserted against a government employee or official, the first line of defense is the affirmative defense of immunity from suit, either absolute or qualified.  Consequently, a good understanding of both of these types of immunity is very important to the practitioner. The modern doctrine of immunity, either […]
Read More →