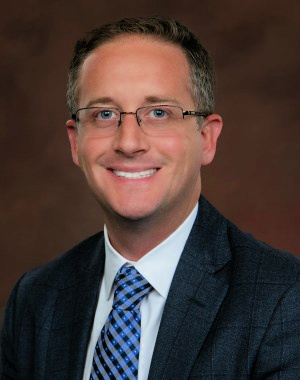 Corey Kellam joined Flowers Davis in 2019 after serving as Director of Labor Relations for BNSF Railway in Fort Worth for six years. The broad range of hands-on business experience he received at BNSF serves him well at Flowers Davis, where he assists clients in the areas of estate planning including probate and guardianships, real estate law, banking law including mortgage lending, and business/corporate law including the formation of companies.

At BNSF, one of America’s largest railroad networks, Corey negotiated labor agreements and arbitrated labor disputes, as well as providing collective bargaining support to business operations and union members. He played a key role in on-boarding new hires, educating front-line supervisors, and developing programs that resulted in strong relationships between union members, operations and other internal teams. He was honored as one of only three employees selected to complete a certification program on adaptive leadership.

Prior to joining BNSF, Corey worked as an Associate Attorney at Hargrave Law PC in Hurst, Texas. There he assisted in caseload management for clients on issues concerning family law, probate, real estate law and motor vehicle accident cases.

Corey graduated in the top 18% of his law school class, made the Dean’s list five times, and worked as research assistant for a law professor.

After ten years in Fort Worth, Corey returned to his hometown of Tyler with his wife, Amy, and their four children. In his spare time, Corey enjoys spending time with his family and friends, running, home improvement projects, and watching sports, particularly Notre Dame football and Texas Rangers baseball.

Texas A&M School of Law, Fort Worth, Texas, Juris Doctorate, 2012
The University of Texas at Tyler, Tyler, Texas, Bachelor of Arts in Economics, 2008